The Land Between the Rivers - Piedmont Virginia Digital History is an online collaboration between several of the local historical societies and museums in the portion of Virginia between the James and Rappahannock Rivers. 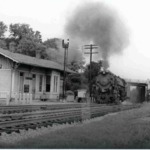 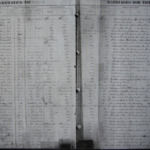 Although these images are not certified copies, they are images of the microfilm created by the Library of Virginia and useful for genealogical…

This exhibit contains numerous contributions from local citizens with ties to the Second World War. By examining the resources provided,... 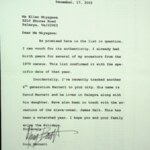 Names of slaves, place and dates of birth 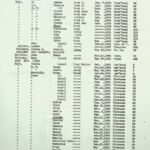 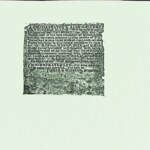 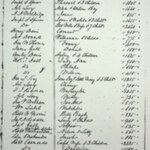 Letter of sale of slave woman